As you stroll through the streets of any metropolitan area with high rise buildings in the night, you are most likely to see buildings that have entire floors lit up and only a couple of people working in there. Meeting rooms and large auditoriums have their lighting and air-conditioners running throughout the day even when no one is occupying the space. Hallways lit up with no human activity. While the these lighting make for a beautiful skyline, it is at the cost of tremendous amount of wastage of energy.

The world has become more conscious about the usage of electricity. Whether it is at home or at office, we are encouraged to nurture an energy efficient culture. The idea of reducing the cost of consumption of electricity has been on the top of every facility manager and building owner’s mind. In the earlier days, initiatives to reduce electricity consumption came from a standpoint of reducing operating costs. However, today, there is a more pressing need caused by an awareness of the environmental impact and the need to comply with resulting policies that are being put in place to make buildings more efficient.

Traditional thinking is to perform a major upgrade or overhaul the building management systems such as air-conditioners, lighting, lifts and escalators to make them more efficient. These involved high capital costs and the Return on Investment (ROI) was in measured in years. Moreover, only large buildings were capable of being upgraded while the majority of the smaller buildings could not afford to undertake such a mammoth task.

While these upgrades impact the building as a whole, the occupants are hardly in control of the usage. Their interaction with these systems are limited at best and non-existent at worst. The only interaction of the occupant with the facility comes from the room booking system that they use on a daily basis for their work. If we are able to harness that interaction to control the usage of lighting, air-conditioning and other electronic items such as projectors, monitors and telephones, there are some serious energy savings that can be realized.

Below, we look at various angles through which we can integrate the room booking system with building management system to make energy usage more efficient. A room booking system can provide an active interface between the occupants and the building.

This is by far the most popular technique of ensuring that the user’s actions (Requesting a room for a conference call) can trigger the Building Automation System (BAS) to schedule the lighting, air-conditioning and other electronic devices. When a user requests a room for a meeting, the booking system can communicate with the BAS system to create trigger events that can schedule the switching on and off of the electrical devices in that room. This is a quick way to implement as most BAS systems come with protocols and interfaces that allow communication with external environments.

From our usage statistics, we find that, on an average a room is being used 60% of the time on a daily basis. The rest of the 40%, the room is vacant while the lighting and air-conditioning are still functioning. By integrating with BAS systems, there can be a potential saving of 40% of the electrical usage in the rooms.

Reservation of individual desks can trigger activation of phone lines, lighting and air-conditioners only around the area instead of the entire zone. This can be done through a combination of software as well as hardware such as beacons to detect occupancy and make adjustments to the office environment accordingly.

Occupancy detection allows the space to detect occupancy of people and make adjustments to the electrical consumption accordingly. For example, someone books the room for an hour but fails to turn up. In such cases, devices that can detect occupancy can release the reservation, thus triggering the lighting and air-conditioning to shut down.

Building intelligence into booking systems can provided additional benefits in terms of meeting room planning and recommendation. For example, a staff who would like to have a late night conference is only allowed to book smaller rooms and not the conference room even if it is vacant. Areas such as restrictions on usage after office hours to select rooms in a specific zone can reduce the need to trigger multiple zones. For example, if someone wants to use the office on the weekend, only certain rooms are allowed. As a result, meetings are scheduled within those fixed set of rooms, giving rise to improved efficiencies and cost savings from not having to start and stop zones.

With the advent of artificial intelligence caused by the flood of data from devices and systems, building intelligence into such software tools as room booking systems can reap large benefits to the building owners.

Today, the advancement of technologies and software tools has given us the power to implement intelligent systems that can help bring down the cost of operating buildings. From complex BAS systems to simple room booking systems, when implemented can reap dividends in cost saving, environmental friendliness and regulatory compliance. A simple room booking system can wield so much power to control the operations of the building and provide a better working environment to the occupants. Such simple systems can be quickly implemented, are affordable and scalable without the need to overhaul your entire infrastructure. 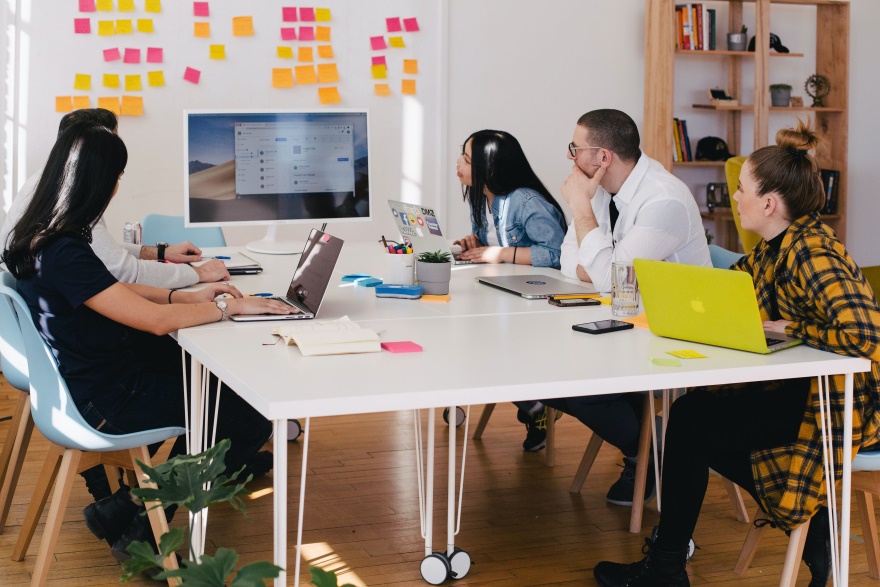 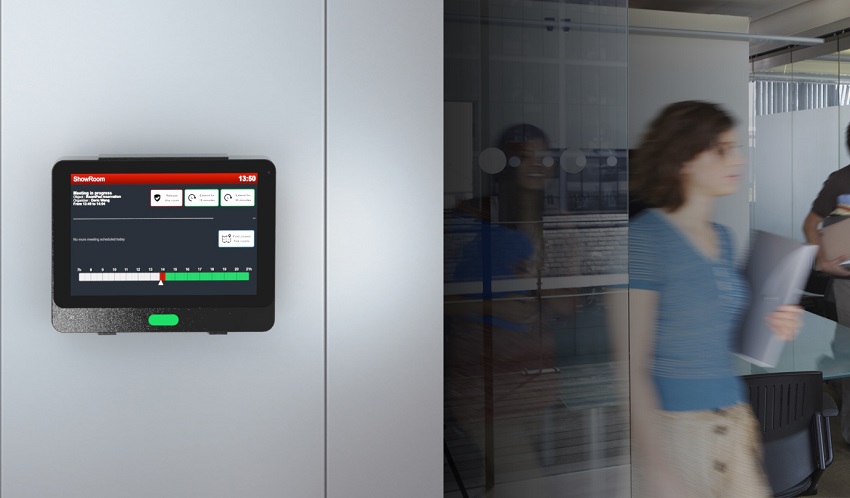 Get our newsletter and the latest updates.